De Leidsche Flesch: 100-year anniversary
Study association for Physics, Astronomy, Mathematics and Computer Science since 1923
The Lustrum Committee is the main group that is responsible for planning the lustrum year. We keep tabs on the incomes and spendings, and keep in contact with ambassadors, subcommittees and sister associations. We've been planning this year since the end of 2020, to make sure we can organise a fantastic lustrum! On this page, you can see who are and were part of the lustrum committee.
Current committee members 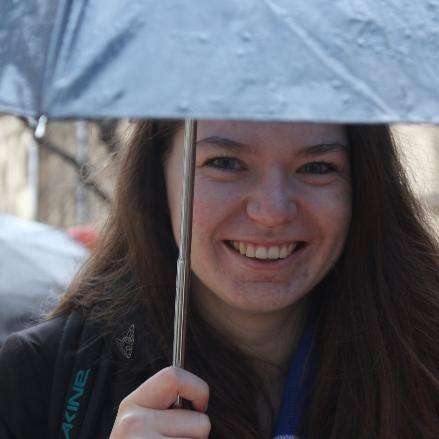 Jolijn Demmers
President
Jolijn is our hyperactive source of energy. She is enthousiastic about nearly any idea, but peak happiness is reached when addressing Disney movies or unicorns. After organising countless activities for DLF in committees and as a board member, she's ready to turn the lustrum year into a trip we'll never forget. As president of the committee, she's responsible for keeping the rest of us in line; making sure everyone does their thing and leading our meetings so we get things done. 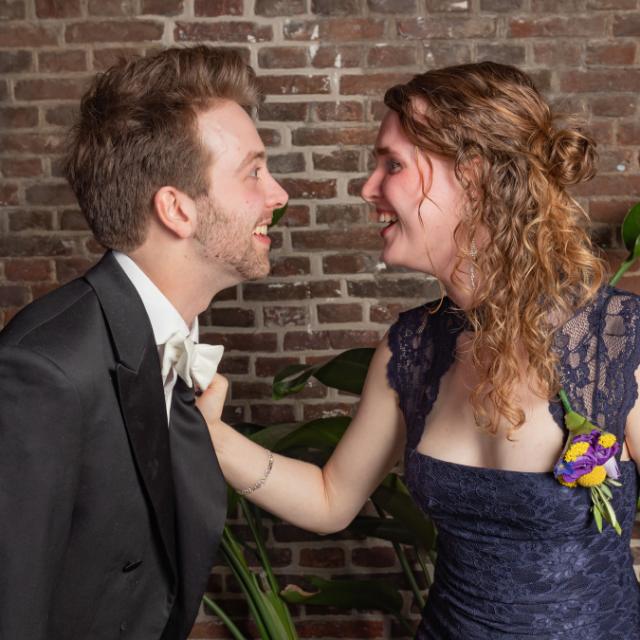 Sanne van Beek
Secretary
Sanne is so all over the place that she has gained a lot of knowledge and experience at all the places where she has done committees and always knows someone who can help us if we don't know something. "All over the place" also describes her personality, because Sanne always knows how to get herself injured or make someone chug their drink. I'm not saying all will go well if Sanne is there, but at least it will be fun! 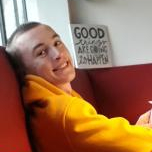 Levi Peeters
Treasurer
Levi is a calm and collected guy, bursting with creativity and IT skills. He doesn't shy away from taking way too many action points, such as building this entire website. He's a fan of travelling, physically but also mentally. As commissioner of promotion, he made sure that everyone is up-to-date on the news of the lustrum year. Now, as treasurer, he keeps an eye on the finances. 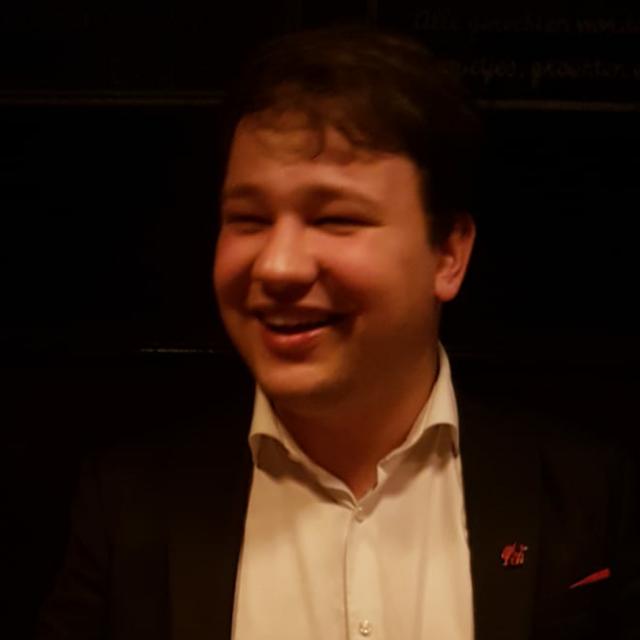 Mathijs Kolkhuis Tanke
Commissioner
Mathijs thought he was done with De Leidsche Flesch, but DLF was not yet done with him. He graduated from university two years ago, which means he has many stories to tell of the old days, from himself and from his many connections with alumni. Sometimes, we even listen to him! As secretary, Mathijs takes minutes of our meetings and is responsible for mail; maybe you've read his lustrum update mails? 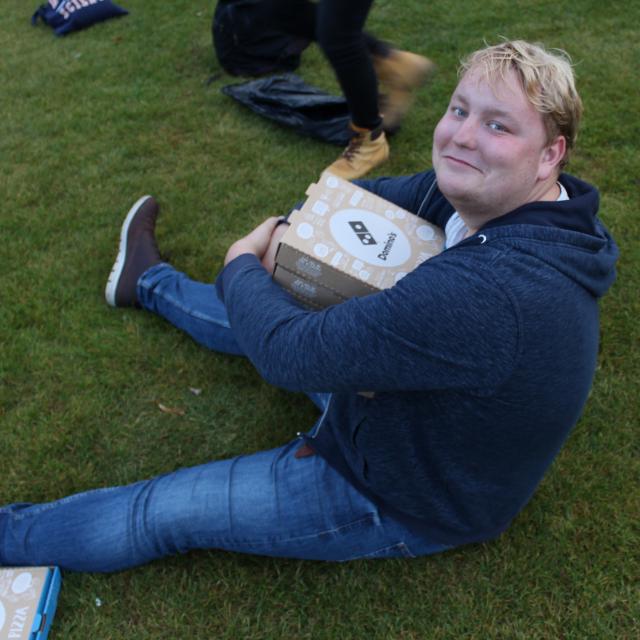 Nikos Lamens
Commissioner
Nikos is a third-year student, currently the youngest of the group. He enjoys cooking; which goes greatly with his other hobby which is eating. Hit him up for some great recipes! Nikos also has great recipes for lustrum ideas, his young and open view reaches destinations we otherwise couldn't dream of. As commissioner of programme, he was responsible for the planning of the lustrum and making sure every facet of our association is represented in this year. Now his responsibility is the collaberation with City of Science. 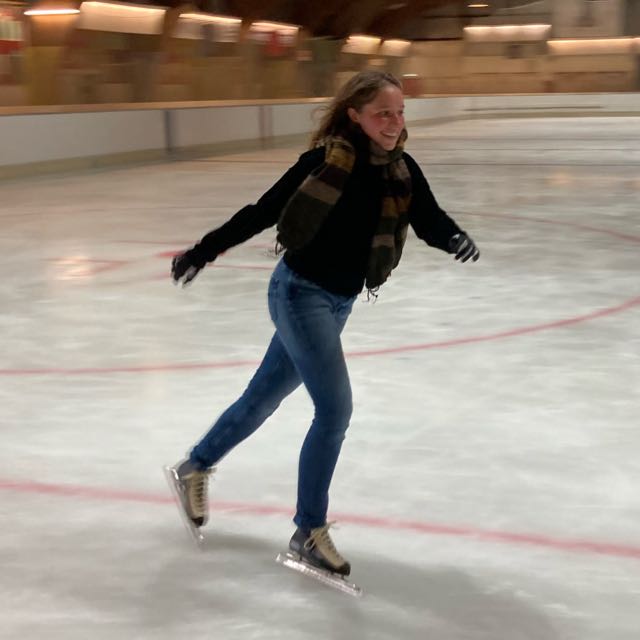 Liva van der Velden
Commissioner
Liva may seem like a calm girl at first, but you won't be able to avoid this promotion tiger coming months. After a good start at the member weekend and a great journey with many wanderings, Liva joined the Lustrum commission. After her application, the only thing we knew was to join the Flesch-holiday, so we can't imagine better promotion. 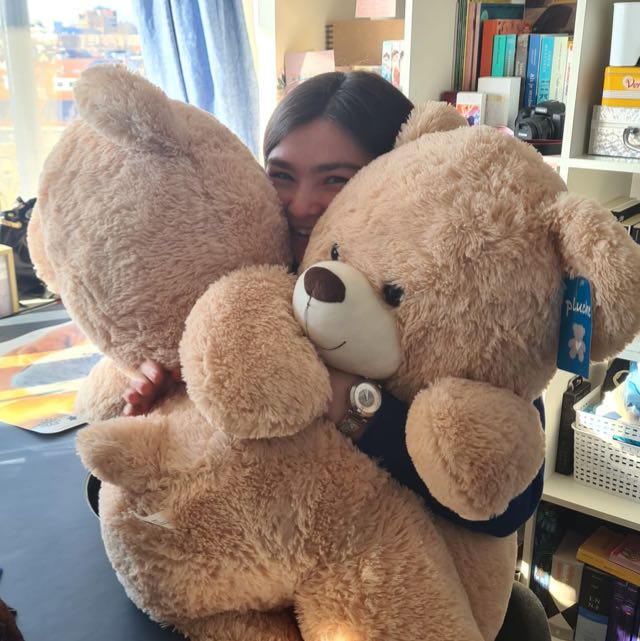 Lisa Pomp
Commissioner
Yes, after a Liva and a Levi, we now also have a Lisa. Our committeebaby! With a measly 2 years of student life experience she has an astonishingly high level of capability and always knows how to complete her action points with pleasure and on time without support or reminders. With her young enthusiasm, we will certainly succeed in involving the younger students in the lustrum. 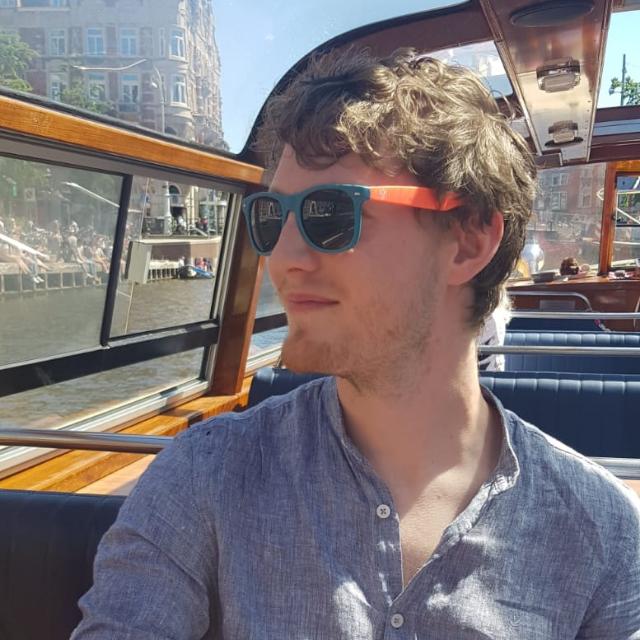 Wouter van Tol
Commissioner
After two application attempts and a lot of irritating questions, Wouter finally managed to talk himself into the committee. However, he was immediately switched out of the committee because he started supporting in the Fleschtival committee. At the same time, this beautiful site is now under the watchful eye of Wouter, so if you see anything that can be improved, please let him know!
Ex-committee members 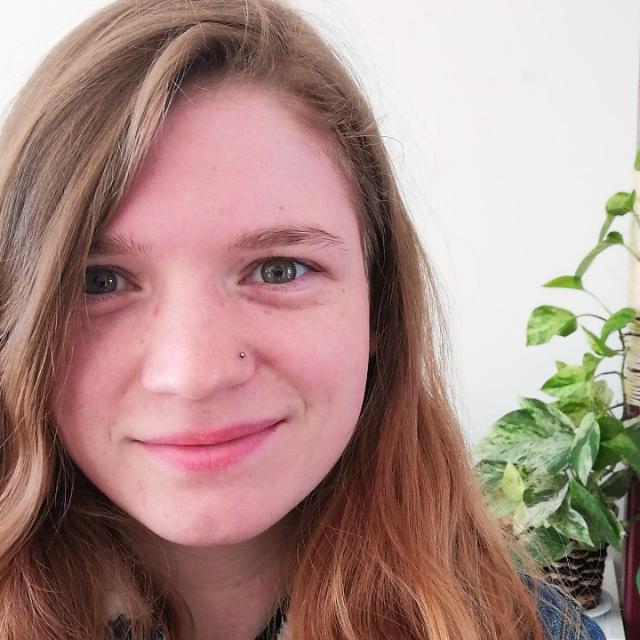 Esther Koene
Ex-Commissionor of IT
Esther jumped straight into the deep end. Without any experience with commissions at De Leidsche Flesch, she starts the journey of the Lustrum commission fresh. With no indoctrination of the Flesch-culture, she sees everything in a new perspective. You can always come to her with a good beer, a bad idea or a compliment for this website! 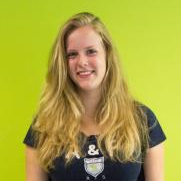 Marit Talsma
Ex-Treasurer
Marit is not large of stature, but you can't miss her presence. After experiencing the lustrum year at Minerva, she put the bar high; she wanted do everything to make sure our year will become just as grand. As treasurer, Marit was responsible for our budget. This meant not spending too much, but certainly not too little! Marit made sure every last cent was to be used to its full potential. 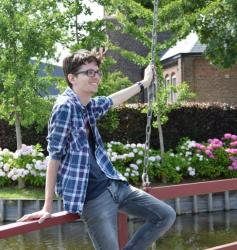 Tom Borsje
Ex-Commissioner of contacts
Tom is a fourth-year student, and after organising the last study trip that wasn't cancelled by some virus, he decided he was ready for the next challenge. When the Dies in april 2020 was hit hard by COVID, he found the urge to put those missed oppertunities to use for the lustrum instead. As commissioner of contacts, he kept in touch with all other people and groups that will play a role in the lustrum year, such as ambassadors, sister associations and subcommittees.